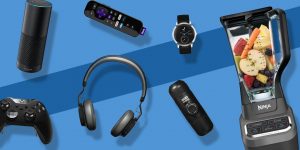 The Technology and Gadgets industry is currently evaluated to be the highest grossing industry in the entire world. With Millions of new users being acquainted to technology every single day, the demand for gadgets, devices and smartphones has tripled. Thanks to the Internet and media, people nowadays are getting more aware of the technological changes which are taking place around them and are slowly and gradually adapting with the same.

Tech Bloggers and Vloggers have an important role to play when it comes to helping the audiences in understanding the newer forms of technology and giving them a fair view of the same. In today’s era, Youtube is one industry which is estimated to be worth over a Billion dollars. Half of this video platform is dominated by successful Tech bloggers who make millions just by informing the audiences about new devices and their features.

In this post, we are here to tell you about the four tech bloggers who are ruling the industry with their antics and skills:

– Marques Brownlee
Marques Brownlee known popularly by the name of MKBHD is notably the world’s most popular Tech Blogger who is known for his unbiased reviews of tech devices, especially smartphones and tablets. With a massive following of over a Billion people, MKBHD is known for decoding the best and the worst features of smartphones, their essential upgrades and Pros and Cons.

– TECHCRUNCH
Founded in the year 2005, TechCrunch remains to be one of the world’s most renowned Tech Blog and is known for providing users with constant updates about the newest tech devices in the market and what makes them stand apart from others. It also specializes in providing users with the latest news and updates about the newest devices launched by the best technology-related companies in the world. 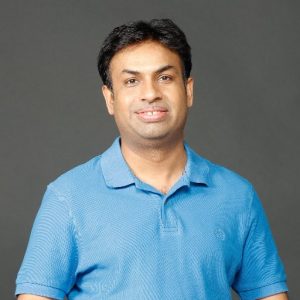 – GEEKYRANJIT
Ranjit is a popular Asian Youtuber and Tech Blogger who runs his channel by the name of MKBHD on Youtube. Known for providing users with expert advice, tips and reviews about the latest gadgets and smartphones, this Tech blogger is the only English speaking Tech blogger in India who has a following of over a million people on Youtube. From reviewing the latest iPhone 8 Plus to listing the Pros and Cons of Samsung’s latest smartphone, Ranjit’s channel is worth checking out! 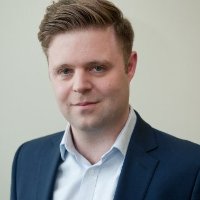 – DAVE LEE
Another Asian Blogger from this list, Dave Lee is a man of many talents. What makes him different from other Tech Bloggers is his sense of humor and his frank take on the device that he sets out to review. From recording his Bloopers on the latest iPhone X to giving users with a frank advice about which [phone is worth their funds and which ones are not, Dave is one of the most popular Tech Youtubers of the world.

When maintaining an aircraft, the ability to quickly diagnose errors and provide solutions is an invaluable skill. An aircraft is expensive, and keeping it grounded due to faults costs a ...